FastPass at Disney World has been retired and has been replaced by Disney Genie+. Click here to get my guide to Genie+ and your free printable cheat sheet!

Do you want to know the best way to use FastPass at Animal Kingdom? You’ve come to the right place!

With this Animal Kingdom FastPass guide you’ll be able to see and do everything you want without wasting those magical minutes waiting in line.

Read on for everything you need to know to master FastPass at Disney World’s wildest park.

Is there Fastpass at Animal Kingdom? 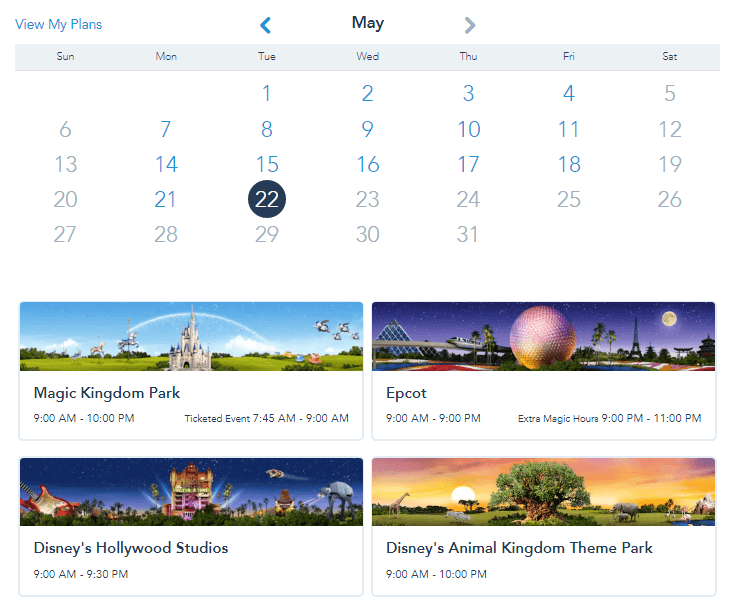 Yes! Fastpass is available during regular park hours at Animal Kingdom. It will definitely help you avoid waiting in long lines.

Just like at the other Disney World parks, you can select up to three Animal Kingdom Fastpasses per day.

For more basic information on how the Fastpass system works, check out the Budget Mouse’s ultimate guide to Disney Fast Pass 2020 here!

With all of the rides and attractions at Animal Kingdom, you’ll want to use all three of your available Fastpasses.

At Animal Kingdom, the two Tier 1 attractions are located in the new Avatar-inspired land called Pandora.

Lines for these attractions build VERY quickly and advance Fastpass reservations often fill up at the 30 and 60 day marks. Get my tips for visiting Pandora: World of Avatar in this detailed post. 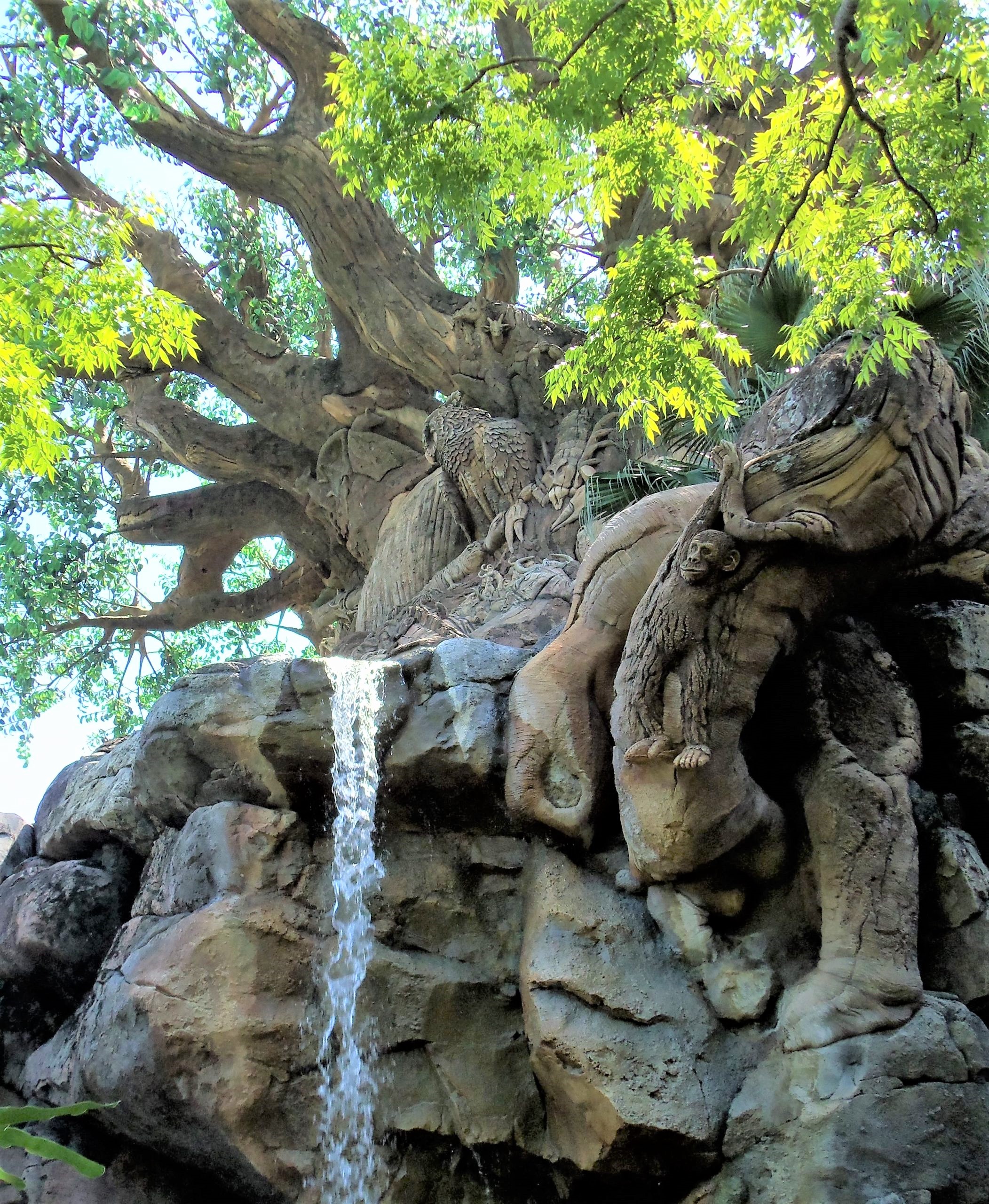 What should I Fast Pass at Animal Kingdom? 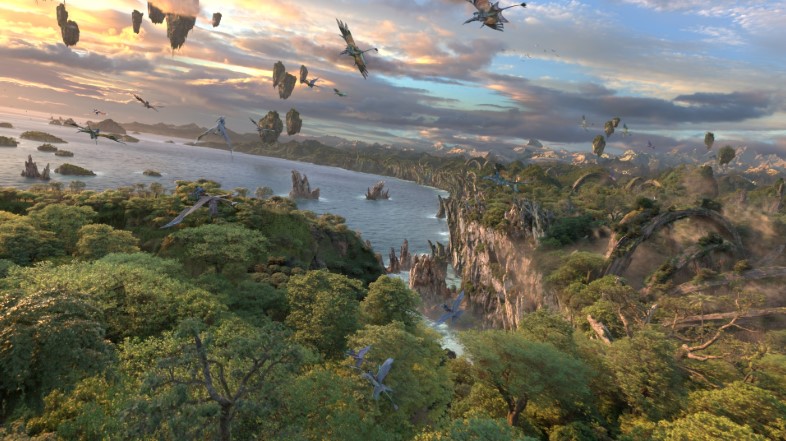 Avatar Flight of Passage is the “headliner” attraction at Animal Kingdom. It is best described as a 3D flight simulator where you are riding on the back of a dragon-like creature called a banshee.

The height requirement for the ride is 44″ and it is pretty intense (my six-year-old was overwhelmed but some kids this age and even younger love it).

If you have any interest in riding Flight of Passage it should be your #1 priority for your Animal Kingdom FastPass. Lines regularly build to 3 hours later in the day!

You’ll want to try to get a FastPass for this attraction as soon as your FastPass booking window opens – that’s at 7 am EST 60 days before your check-in date if you are staying at a Disney-owned resort and select other hotels within Disney World property.

Otherwise you can book 30 days before your visit to Animal Kingdom.

The other Tier 1 attraction, Na’vi River Journey, is a slow-moving boat ride with no height requirement. It will typically have a shorter wait time, especially if you get to the park early.

It’s a good option for your Tier 1 FastPass if members of your group can’t (or don’t want to) ride Flight of Passage. 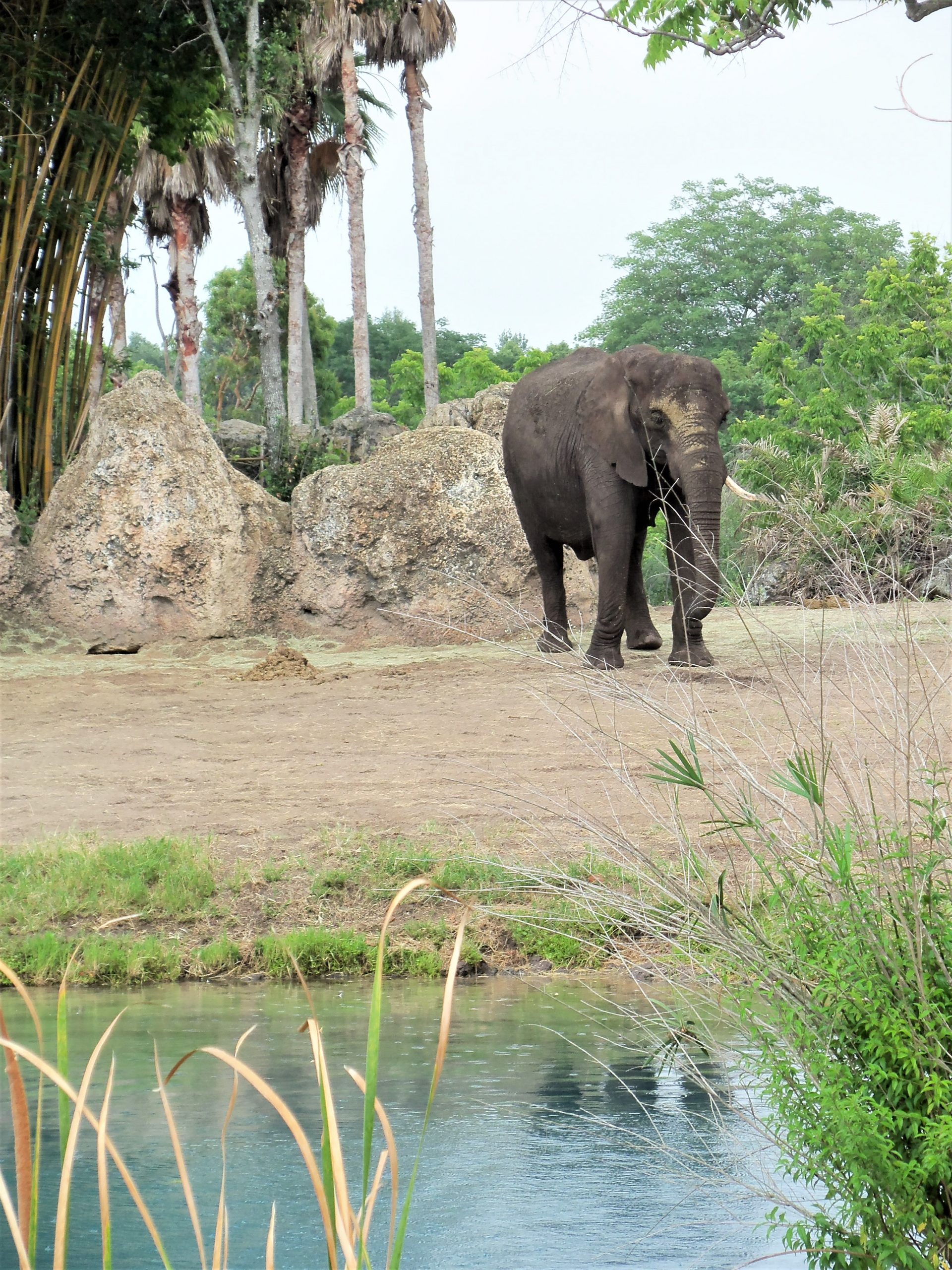 There are twelve available Tier 2 attractions at Animal Kingdom so it can be challenging to know what to pick for your second and third FastPasses!

Of these twelve, Kilimanjaro Safaris is usually the best to book a Fastpass for because advance reservations go quickly and lines build up quickly. This ride is an open-air tour of the incredible African savanna and is not to be missed!

I suggest grabbing a Fastpass for Kilimanjaro Safari as soon as your booking window opens because getting a FastPass the day of is increasingly difficult. 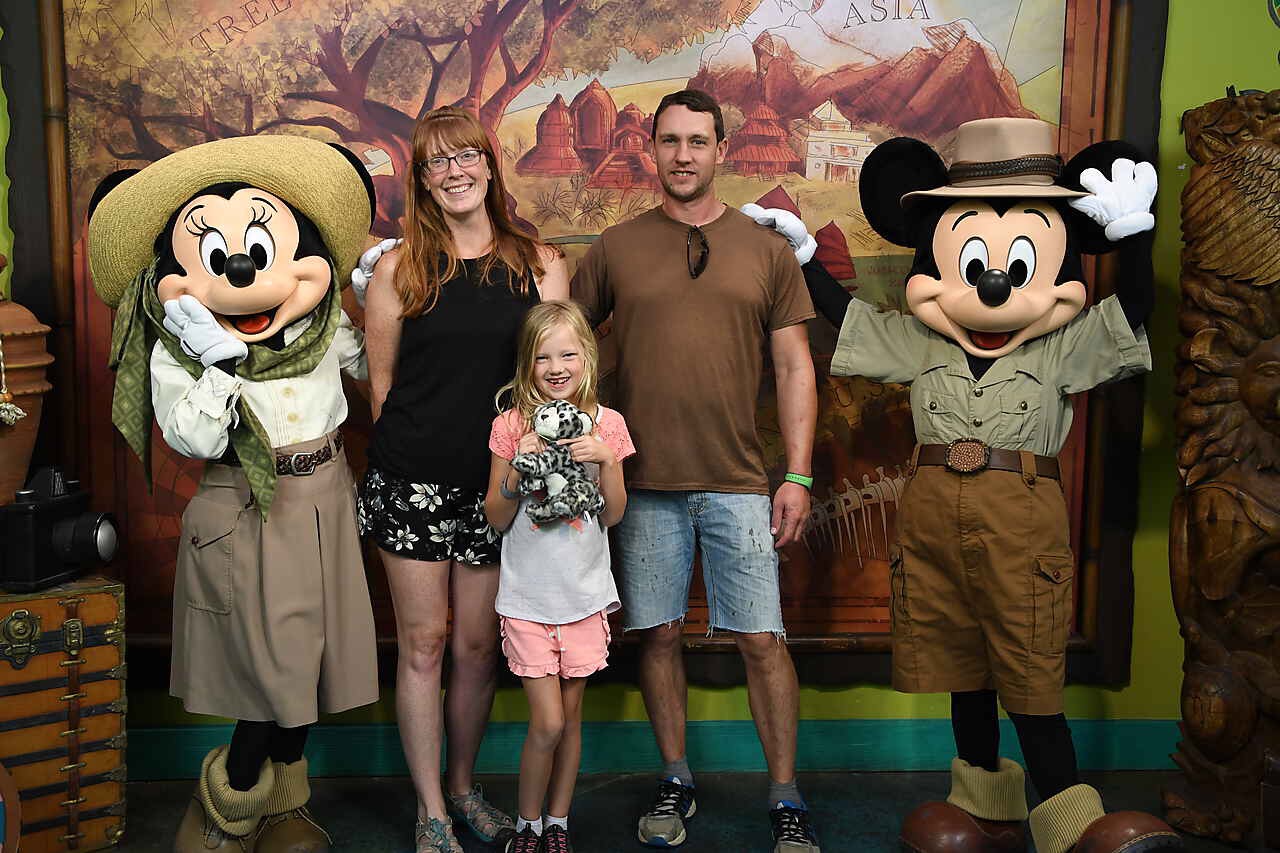 Another good choice for an Animal Kingdom FastPass is the character meet and greet at Adventurer’s Outpost.

The wait can get VERY long to meet Mickey and Minnie later in the day so it’s a great attraction to FastPass. It’s also one of the only places to get a pictures with these two together! 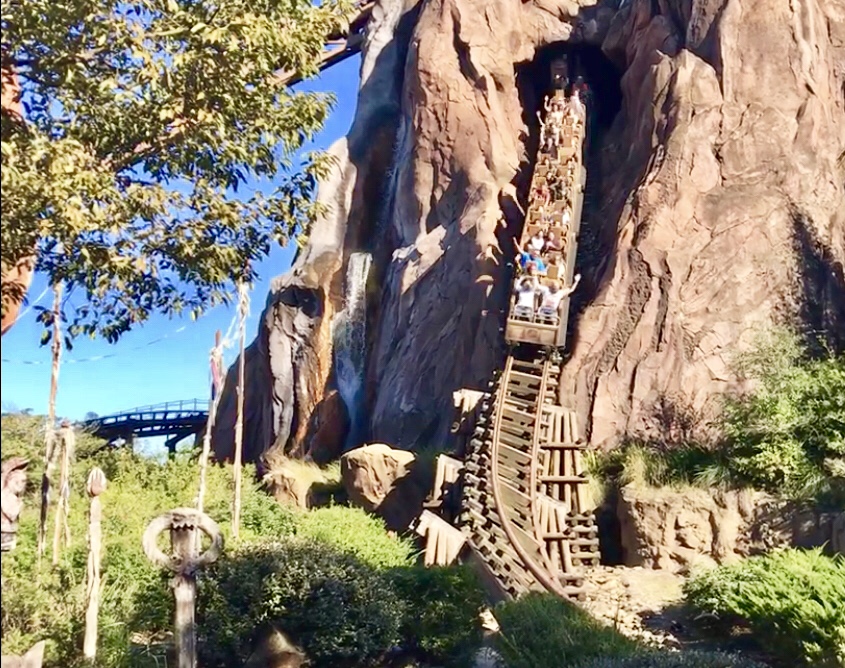 My last pick for the best attraction to FastPass at Animal Kingdom is Expedition Everest. It is a thrilling coaster with a fantastic story – it’s my favorite attraction at Disney World!

Since this ride loads very quickly lines usually don’t get longer than 1 hour. You can also use a single rider line for this attraction, which means you can ride with a shorter wait but you won’t be seated directly next to others in your party.

Can I Get More Than Three Fastpasses at Animal Kingdom? 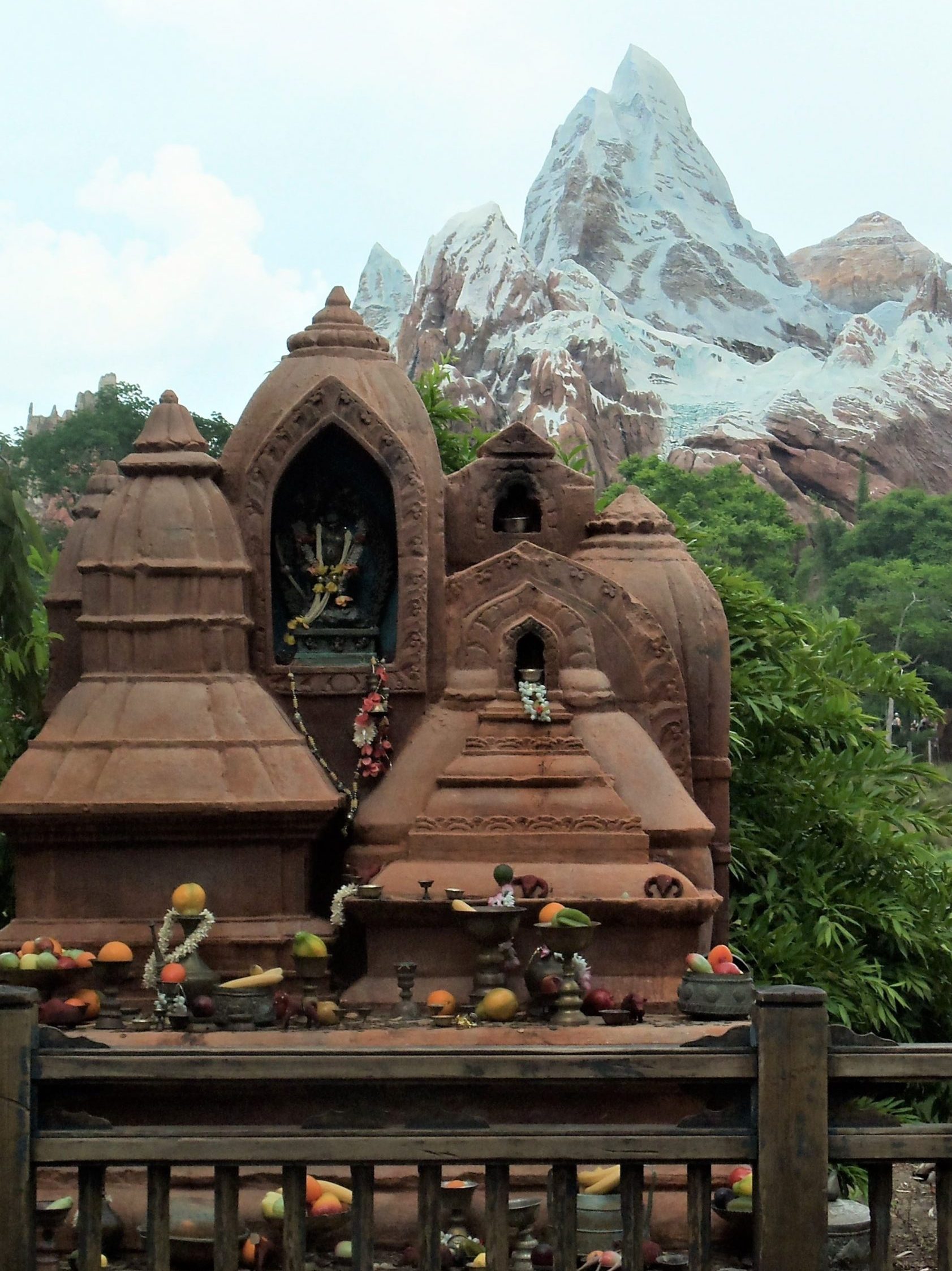 Yes! As soon as you check in for your third Fastpass, you can go into the My Disney Experience app and select a fourth FastPass. You can repeat this process until all FastPasses have been given out for the day!

It is generally easy to grab more Fastpasses for the Tier 2 attractions during the day at Animal Kingdom.

Other attractions that get long lines during the day that you might want to consider are:

Do you need a Fastpass for Rivers of Light? 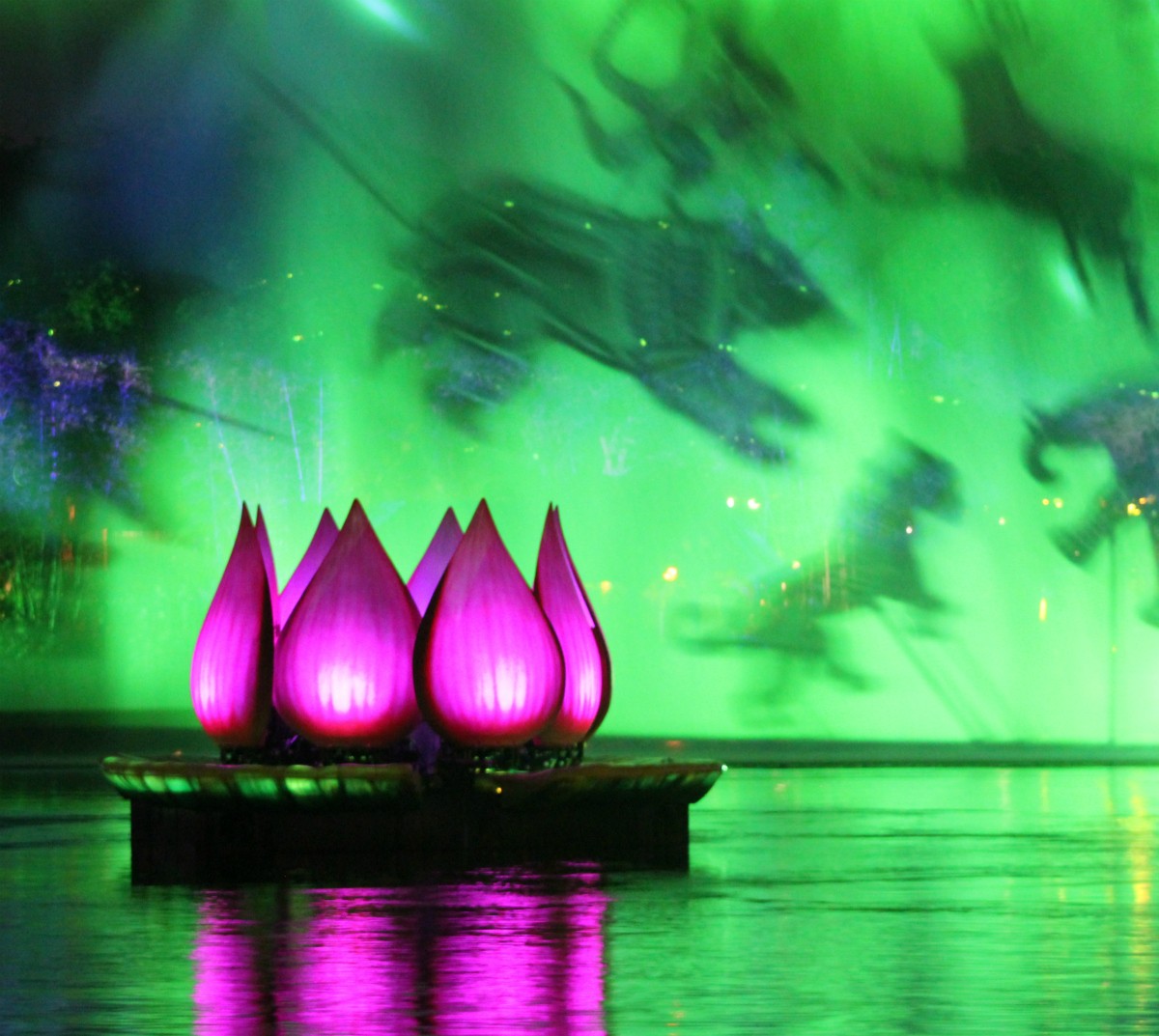 In general you do NOT need a FastPass in order to get a seat for Rivers of Light, the nighttime show at Animal Kingdom.

If watching Rivers of Light is a core component of your trip and your vacation will be ruined without it, you have two options.

You can use one of your Tier 2 Fastpasses for the show or book the Rivers of Light Dining Package at either Tusker House or Tiffins.

There are pros and cons to either approach. Using your Fastpass, you will almost certainly have a seat for the show. Because the show is later in the day, using your third Fastpass for Rivers of Light decreases your ability to get more Fastpasses after the show.

You also have to show up early to get a seat even though you have a Fastpass, though not nearly as early as waiting in the “standby” line.

If you’re on the Disney Dining Plan or if your group can swing it, booking the Rivers of Light Dining Package is a better way to go rather than using your third Fastpass. You’re guaranteed seating in a good viewing area, and you don’t have to show up early to get a seat.

Do you need a Fastpass for Lion King? 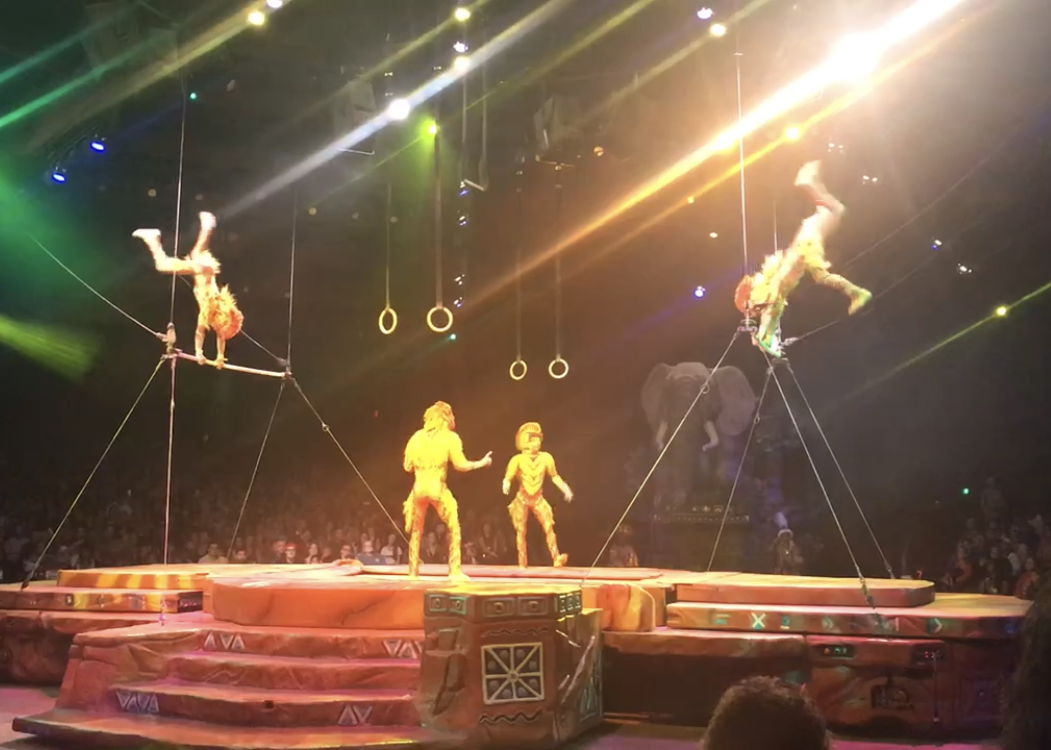 I don’t recommend getting a FastPass for the Festival of the Lion King show at Animal Kingdom.

There is no bad seat in the house for Festival of the Lion King. The show has a large capacity and the seats go all the way around the stage, so you’ll be able to enjoy it from any angle.

If you want a close seat, you should arrive at least thirty minutes prior to showtime, but if you don’t have to be in the first few rows, arriving about fifteen minutes early will be enough. 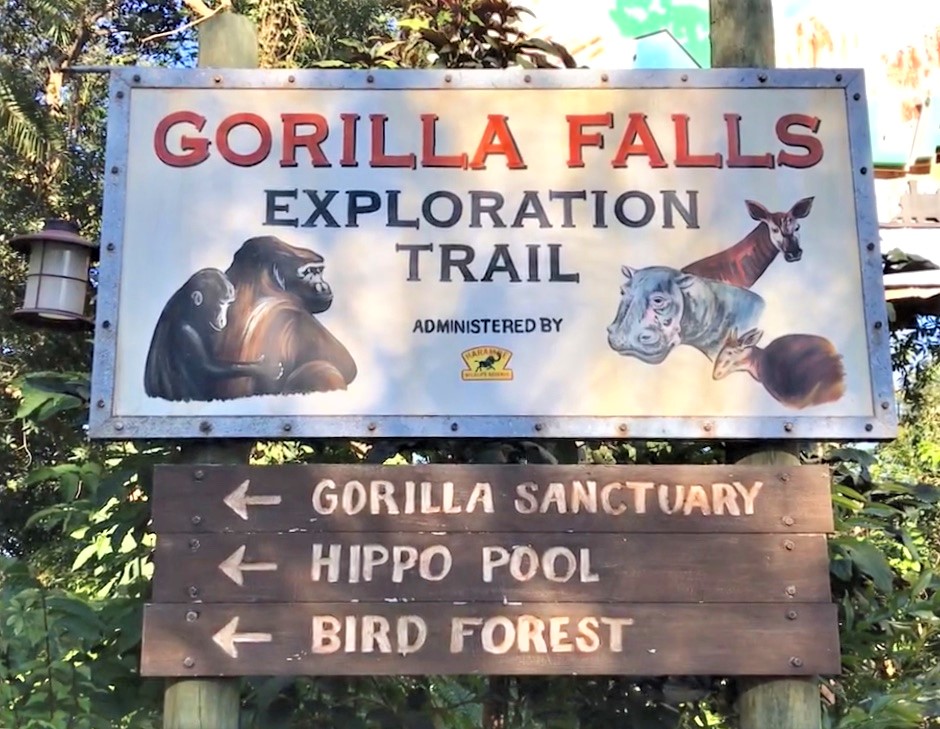 There are plenty of things to do at Animal Kingdom that don’t involve using a FastPass!

Here are attractions that don’t offer FastPass (but are still amazing):

Is there a way to check Animal Kingdom Fastpass availability?

Absolutely! Take a look at Fastpass availability for Animal Kingdom on Touring Plans. Their site is great because you can check up to seventy (70) days in advance and see all of your Fastpass options in one place.

This is super helpful if you’re looking to change Fastpasses as your trip gets closer, or to try make a plan before your advance Fastpass Animal Kingdom booking window opens.

I hope this post helped with your Fastpass Animal Kingdom planning! Any questions about your Fast Pass planning? Leave a comment below or join our community over at The Budget Mouse Facebook group.

Check out these related posts: