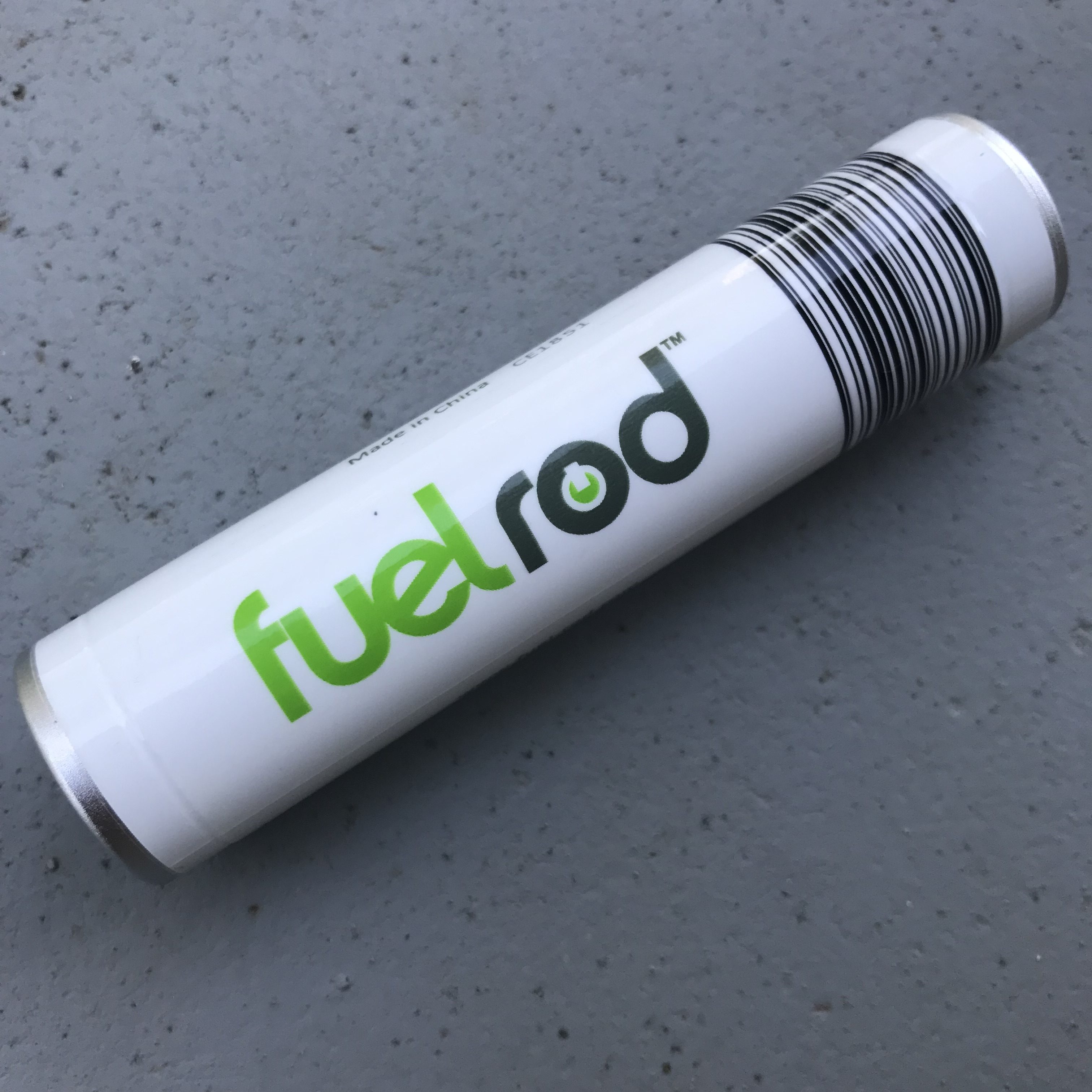 Keeping your phone charged at Disney World is critical to your vacation success! You’ll need your phone to access My Disney Experience for FastPass times as well as to capture your memories with photos and videos.

This post is all about using FuelRods at Disney World to charge your phone while you are on the go.

I’ll explain how Fuel Rods work plus the pros and cons of Disney FuelRod compared to other portable chargers and external battery packs.

What is FuelRod at Disney World? 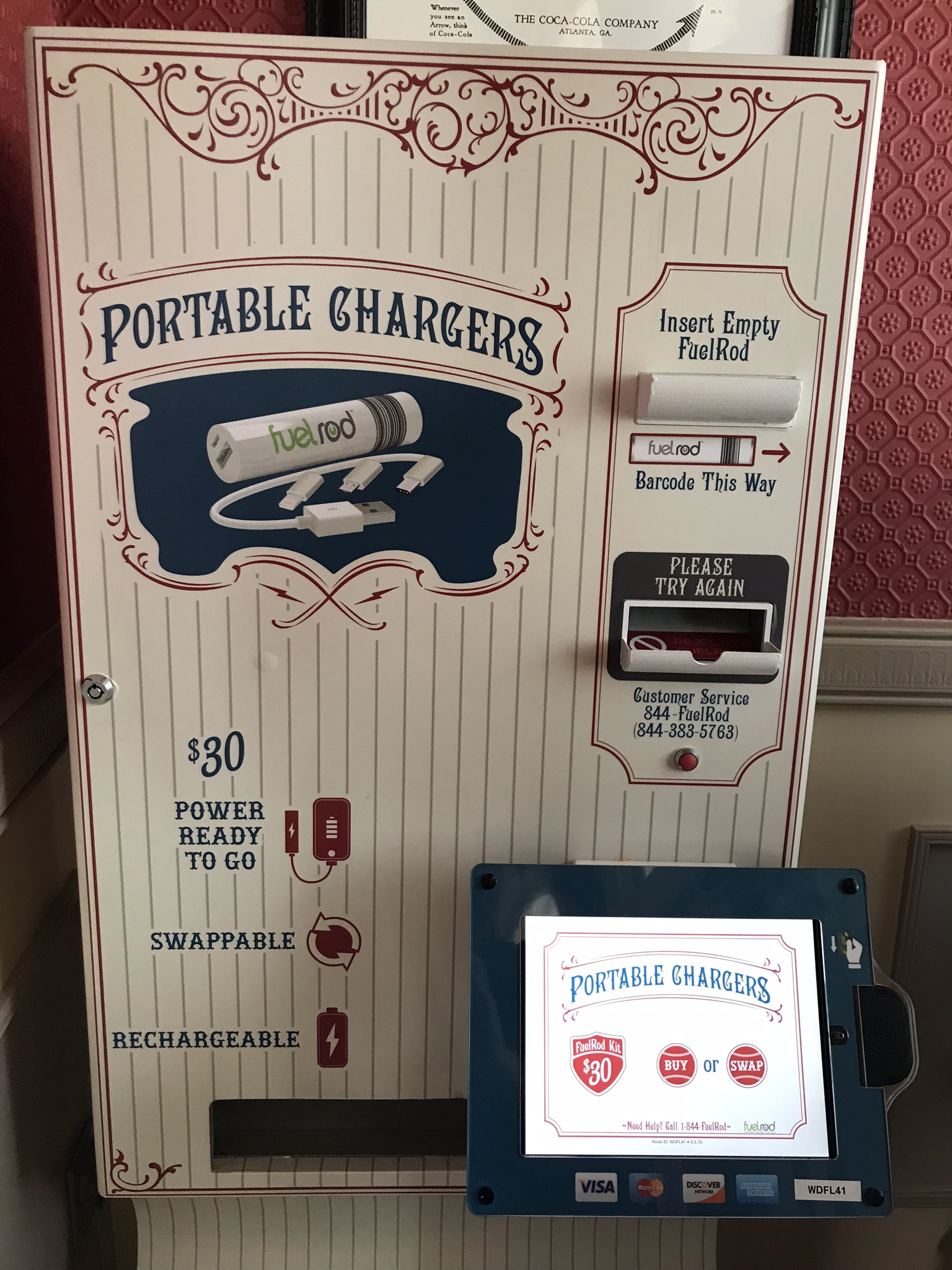 FuelRod is a way to charge your phone on the go at Disney World without plugging it into an outlet.

It is basically a portable external battery that you pay for one time then are able to swap out for a fresh charger at kiosks (see picture above) for free around Disney World.

After some uproar, Disney has decided to continue to offer free swaps of FuelRods throughout Walt Disney World.

How Much is a Fuel Rod at Disney?

The cost for a FuelRod at Disney World is $30. This gives you a fully charged Fuel Rod plus several adapter cables that will work to charge most cell phones.

With the cables you’ll also be able to recharge your FuelRod if you’d like (but I usually just trade it out for a new battery).

If you know you want a FuelRod ahead of your trip, you can likely purchase one at your home airport for $20-$25. Or you can buy one directly from FuelRod here for $25.

At this point I need to mention both the pros and cons of FuelRod compared to other external charger and battery packs.

The main drawback of FuelRod is that it won’t give even one phone a full charge. Though a FuelRod is small and convenient, you might be disappointed with how little it charges your device.

However the trade off is that you will have to remember to charge this power bank. If you are anything like me you might forget to plug it in at night and get ready to head out the door to the parks only to discover your battery is still dead.

Here are the pros and cons of using FuelRod at Disney World compared to other power bank devices: 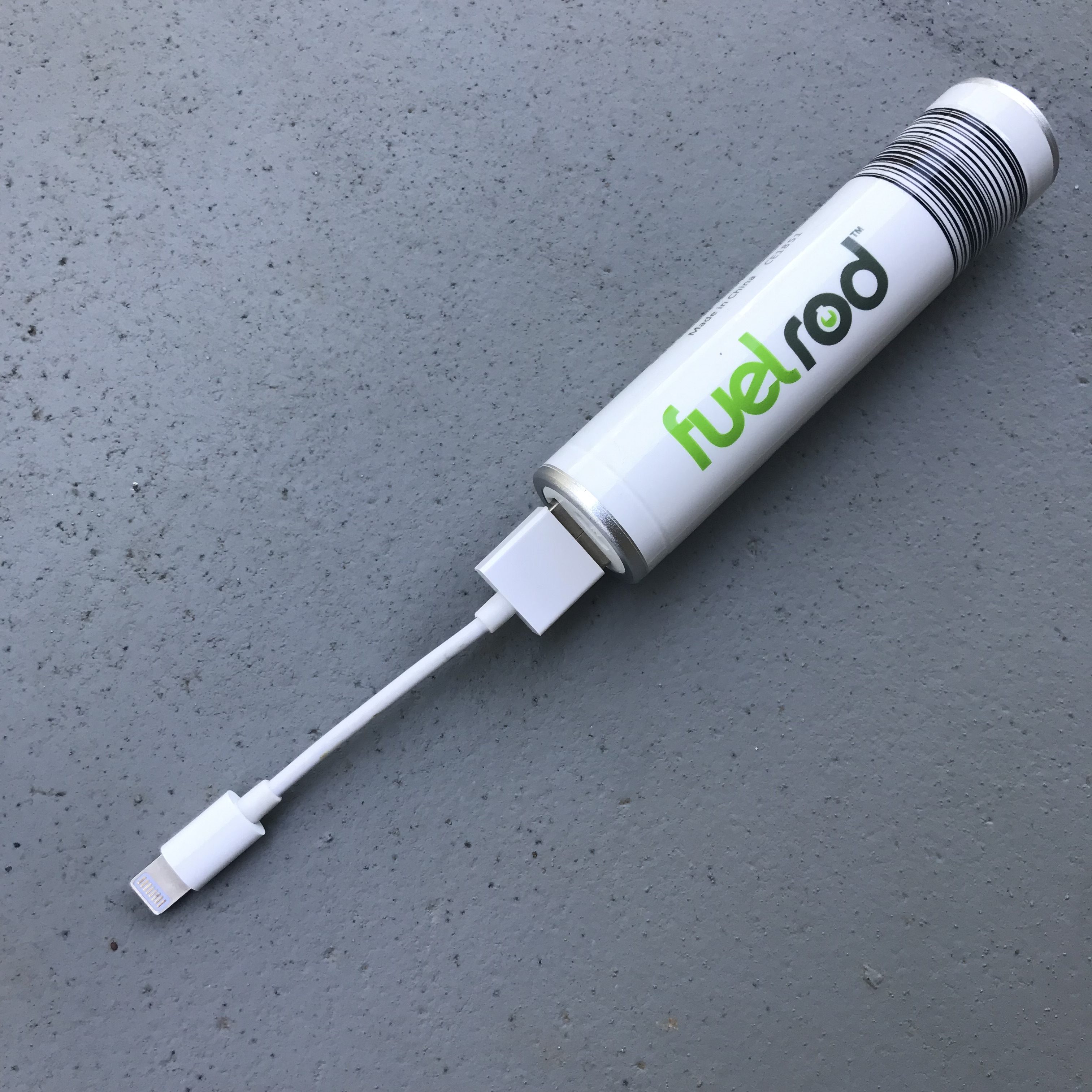 Here is a picture of the tiny charging cord that comes with the FuelRod. A cast member warned me that hers stopped working after she had it bent in her pocket for many uses.

I have been very careful not to bend mine in half and so far it has been fine.

It’s definitely best to use the FuelRod with your own longer cord so you don’t have to worry about breaking the short one.

I lost my high powered portable battery somewhere in Epcot and purchased a FuelRod in a pinch. It helped my phone stay charged while I continued to use My Disney Experience and take pictures.

So while there are definitely cons to FuelRods, they are extremely convenient and require little to no planning to use.

Where are the Disney FuelRod locations?

At this point you might be wondering how easy it is to swap out your FuelRod for one with a full charge at Disney World.

I have never had to look far for a FuelRod kiosk in the theme parks. The only challenge might be at some of the resorts where the kiosks are sometimes in an out of the way location.

Disney has some useful maps with the locations of FuelRods highlighted here.

The kiosks are all inside a gift shop or quick service dining location. The easiest way to find the kiosk is to head to the store/restaurant and ask the first cast member you see for help finding it.

Here’s a quick summary of the locations in the theme parks:

Every Disney World resort hotel also has a FuelRod kiosk. At the Value resorts, it is located right in front of the arcade.

At the Contempory (where I bought mine) it is on the second floor close to the elevators. I suggest asking a cast member for help finding it if you aren’t have luck with the maps.

How do I charge my FuelRod?

You can charge your FuelRod with any mini USB cable (there is a short one included with your initial FuelRod purchase).

I use my Kindle charging cable to also charge my FuelRod and any other phone chargers I have had. It is nice to not have to bring along another charging cord.

A full charge will take between 3-6 hours. You will know it is fully charged when the light turns from red to green. 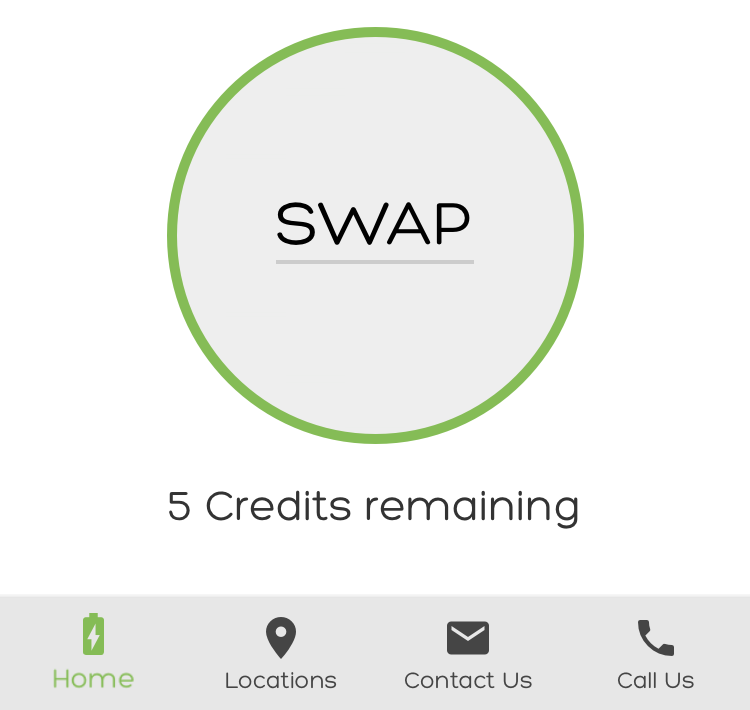 If you are visiting Universal Studios or other places that charge for a swap, fear not! There is a way to get five swaps for free to at least cut down on your cost.

First, you’ll need to download the FuelRod app from the Apple App Store or on Google Play.

After you sign up for an account, you’ll get 5 free swap credits in your account. Once you’re ready to swap your FuelRod you’ll enter the location ID at the kiosk and get a promo code for a free swap.

FuelRods seems to be something people either love or hate. I hope this post answered all of your questions about using FuelRods at Disney World and clearly showed you both the pros and the cons.

Do you have a FuelRod? Please leave a comment below or join the discussion in my free private Facebook group for The Budget Mouse! 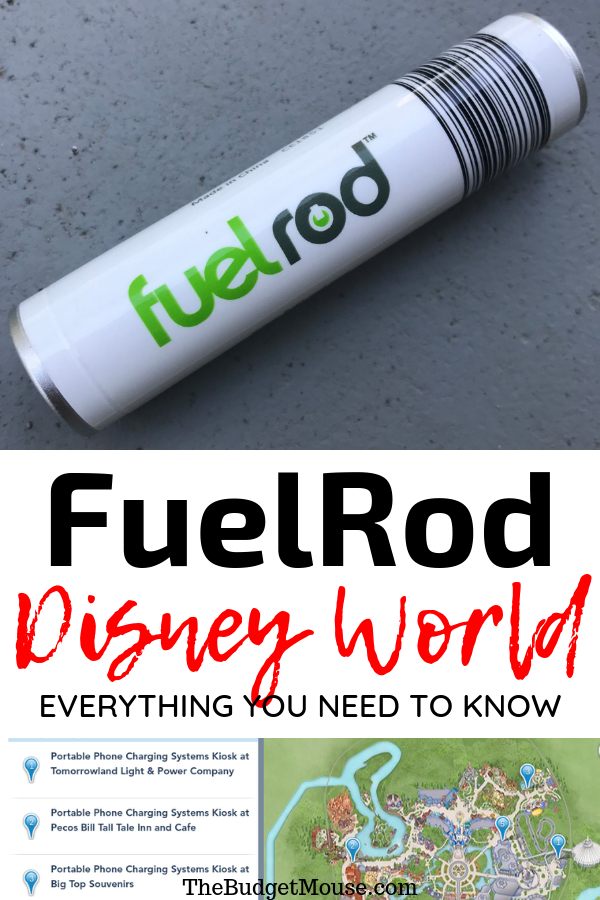 I'm not a fan of the fuelrod. While it seems convenient that convenience is outweighed by the fact that it doesn't give a full charge (would only charge my iphone to maybe 40%), that it takes so long to recharge if you don't want to or can't switch it out, and the price of it. I have a portable battery charger that cost me $20, recharges my phone between 3-4 times, has two usb ports allowing me to charge my tablet and phone at the same time or a friends phone and takes only 1 1/2-2 hours to charge which is much better. I highly recommend just buying a better portable battery beforehand and if you know you'll probably be forgetting to recharge it just set a reminder on your phone or place a note on the bathroom mirror reminding you to do it before going to bed.

Yep, you are right on Sienna. Good idea about the reminder!